Anar Bramo is Azerbaijani-born violinist ,conductor and composer from Germany. He made his solo debut at the age of 7 in Baku Philharmonie .But one of the most important moments of his life was in August 2002, when Comuna di Genova (Italy) brought Paganini’s violin „Sivori“ to Baku, Azerbaijan for Anar to play during a concert at the Ateshgah Temple. This was a great honor as the Sivori, which is kept in a museum in Genova, had only been played on 14 times in 250 years. Anar successfully graduated from Baku Music Academy, Folkwang Universität der Künste, and Hochschule für Musik Köln. From 2016 til 2018 he was studying in Vienna by famous Professor Boris Kuschnir . From 2018 he also started to learn conducting and composing. In 2010 Anar won the Ass.Concertmaster Position at the Südwestfalen Philharmonic Orchestra in Germany. He is often invited to play as a soloist with different orchestras and in different festivals around the world. Since 2003 Anar has often been invited by Gidon Kremer to play in his chamber orchestra „Kremerata Baltica“. He was also invited to play as a soloist in the renowned festival in Lockenhaus (Austria) . In 2006 Anar received „Hector Berlioz“ medal from the National Association of Hector Berlioz in Paris. 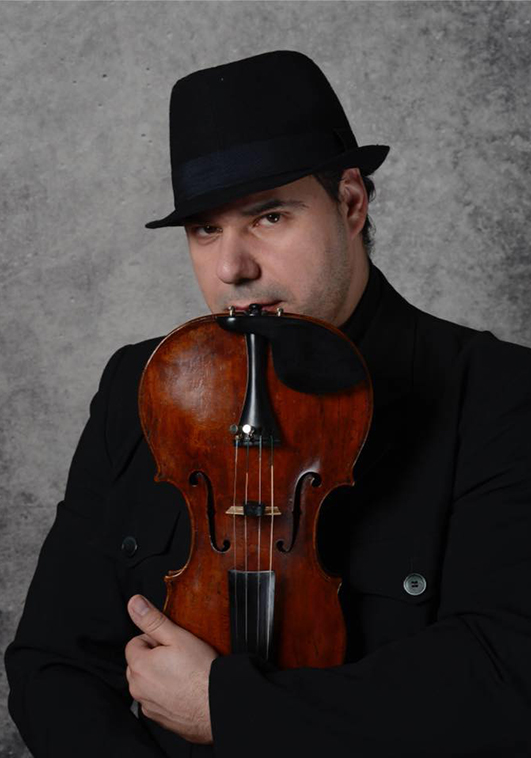